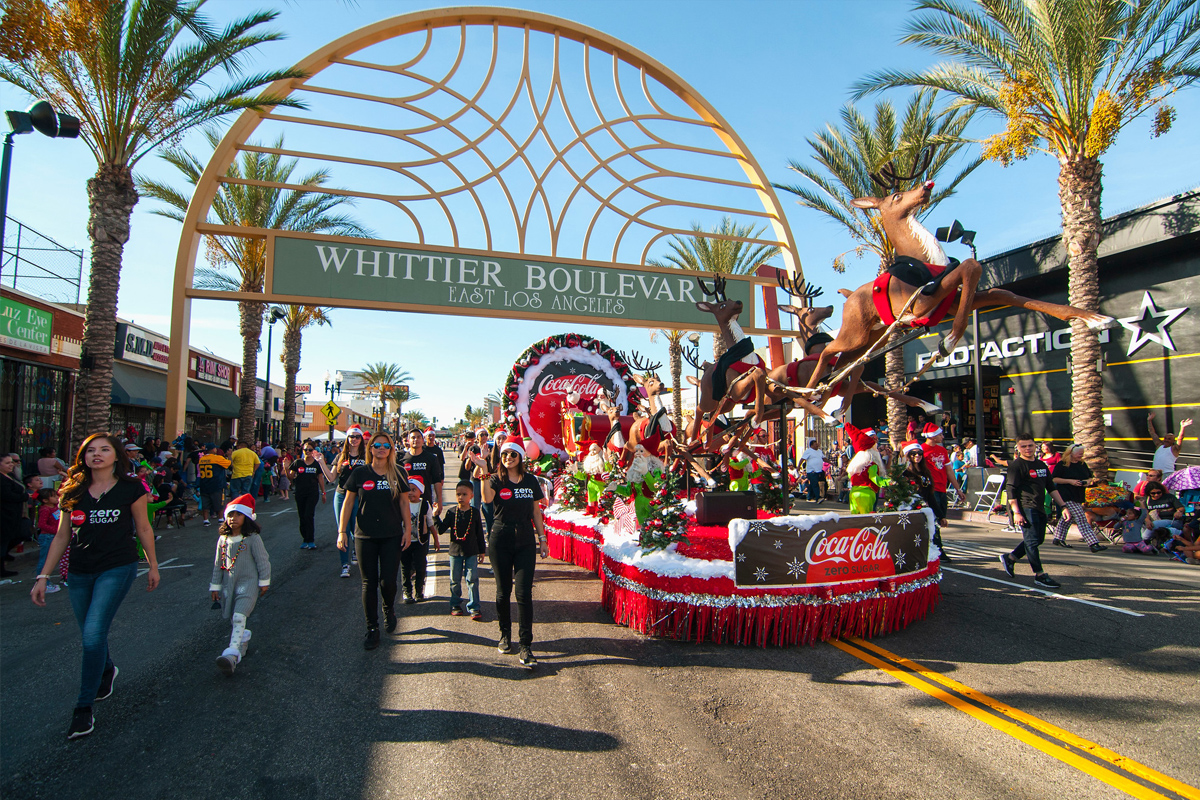 Resurrecting the parade was a formidable feat as the team had to develop the event from scratch.  One key to the success of the event was BG leading the formation of a planning committee featuring community stakeholders such as public safety, fire department officials, California Highway Patrol, LA County Sheriff, LA County Public Works, local chambers of commerce, local merchant associations, and staff from LA County Supervisor Hilda Solis.  Twenty meetings were held with the planning committee and through their participation, BG was able to effectively capture the spirit of the community and keep a handle on all logistical and sourcing needs. The team maintained reports to track meetings, all meeting attendees and all feedback from the meetings.

To promote the parade, the firm engaged with about 70 community-based organizations and school districts to promote the event.  In addition, the team managed social media accounts, kept the parade website fresh with content and utilized a street team to pass out fliers and encourage community members to attend.  BG CEO Ernesto Morales personally secured all media (such as ABC, Telemundo, KDAY, Power 106, La Opinion, and more) and corporate sponsorships (Coca-Cola, Western Dental, and more) for the event based on past event reputation. 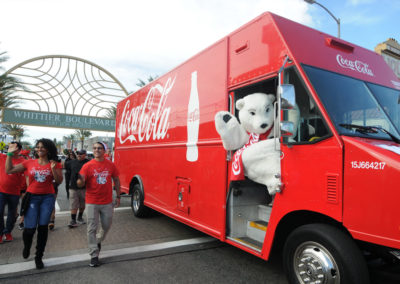 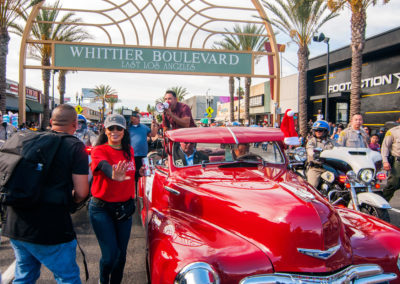 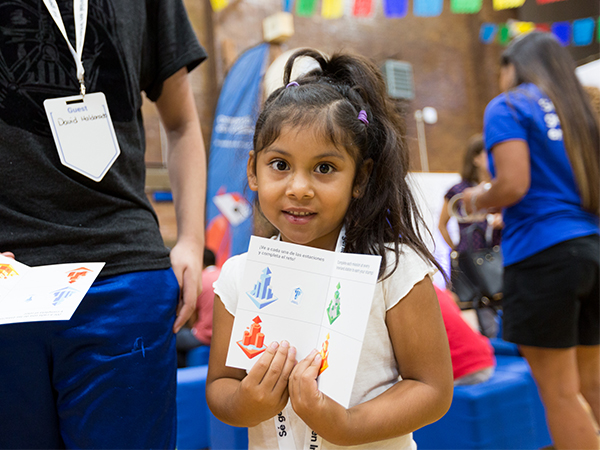 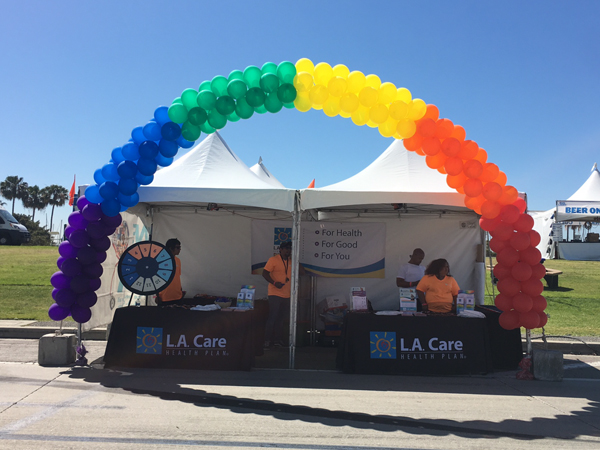